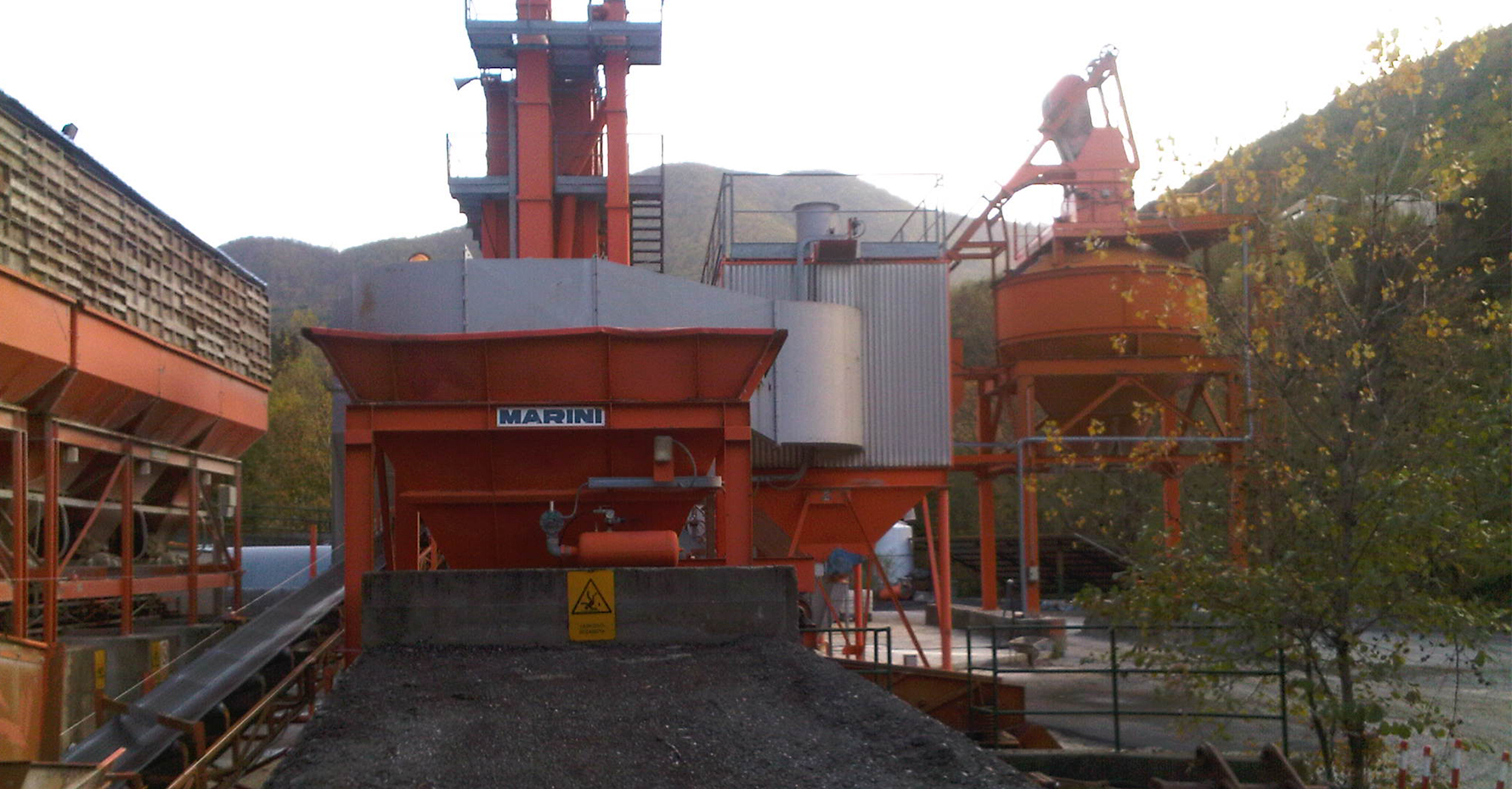 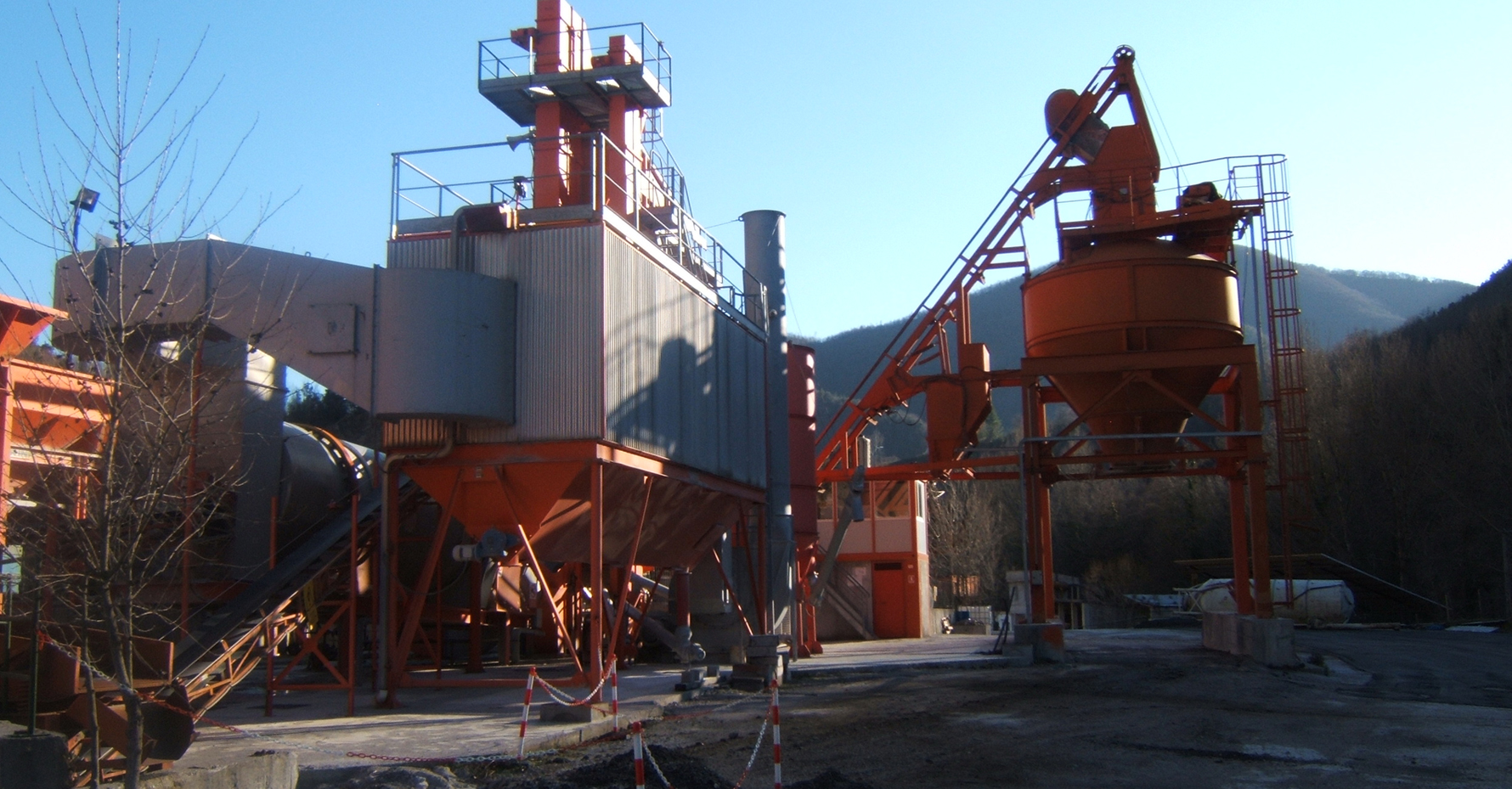 BRUMA SRL
Bruma Srl was born in 1986 with the main task of providing flooring services for a highway area in the premises of Potenza (Basilicata).
The founding members, who are siblings, were raised in their father company’s offices. Such company had been found in 1963 and was able to provide the installation of the first plant for the production of bituminous mixtures in Lagonegro (PZ), back in 1970.
The company developed a wide experience in the field of bituminous mixtures through operations taking place in several kinds of roads: municipal roads, provincial roads, highways and motorways, etc. Also, the company operated in several contexts throughout the different areas of Italy, including the island of Sardinia.
Exactly in the same place where about 50 years ago the company’s founder, Pietro Labanca, started moving his first steps in the field as an ex immigrant, the second generation later decided to install more recently a new production plant, which is highly innovative both in terms of environmental impact and in terms of management of the production process.
In fact, the plant is completely computerised, and electronic devices manage, control and optimize each phase of the production process (from selection, to dosage, blending, monitoring and control of the temperature at different stages). Therefore, it enables the company to create a high-profile quality product, respecting the environment and without wasting any energy used.
Bruma Srl has an SOA Certification, it adopted a System for the Quality Management, and it carries out a thorough control of the industrial production.
All the materials used at Bruma Srl are CE Marked and the mixtures produced comply with the requirements established in the Directive 89/106/ECC standard UNI EN 13108-1:2006. 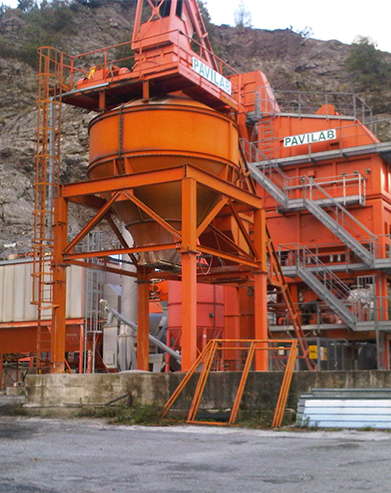